Capalbio (GR) is the most southern municipality of Tuscany and, due to its environmental context and its historical-artistic importance during the Renaissance period, has been nicknamed “Little Athens”.
Thanks to the peculiarities of its territory the municipality has been awarded several times with the 5 sails and the first position in the “Blue Guide” of Legambiente – Touring Club for the protection and management of its beaches, the landscape and the surrounding environment. The name Capalbio derives from “Caput Album” or “Campus Albus”, probably referring to the white alabaster that characterize the place.

Arriving in Capalbio you enter the village from the beautiful Porta Senense with a plaque of 1418 which attests the Sienese reinforcement of the walls and a Medici coat of arms with the inscription of 1601. Going up the narrow streets of the village we arrive at the Aldobrandesque fortress with a high crenellated tower; on the remains of the fortress the Collacchioni palace was erected at the beginning of the 20th century, which together with antique furniture contains the Fortepiano Conrad Graf, played by Puccini who came here to drive away from the clamor of Versilia.
In the main square we find the parish church of St. Nicholas of the twelfth-thirteenth century that houses Romanesque capitals and votive frescoes of the fifteenth-century Umbrian school. Strolling along Via Vittorio Emanuele II you will go along the crenellated walls that have been made accessible and from which you can enjoy a magnificent view.

For art and culture lovers 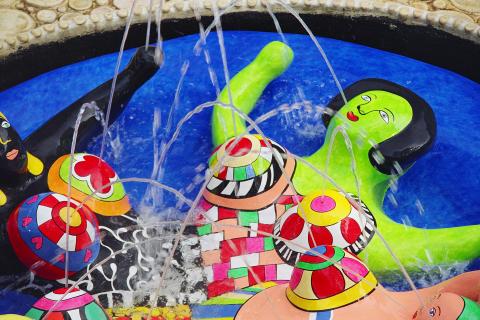 For art and culture lovers 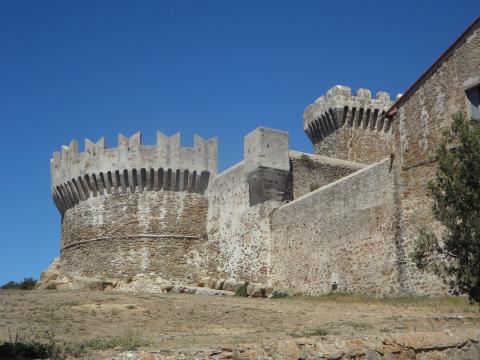 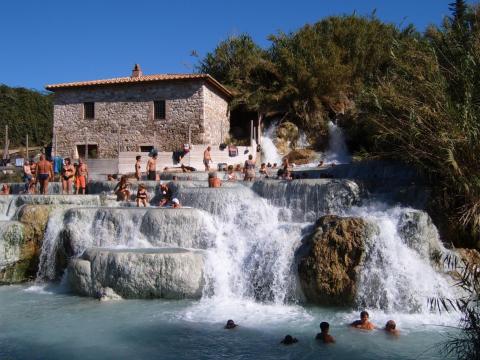 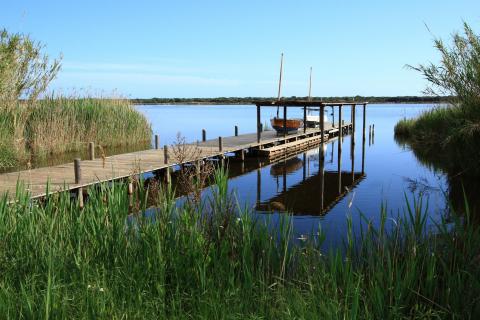